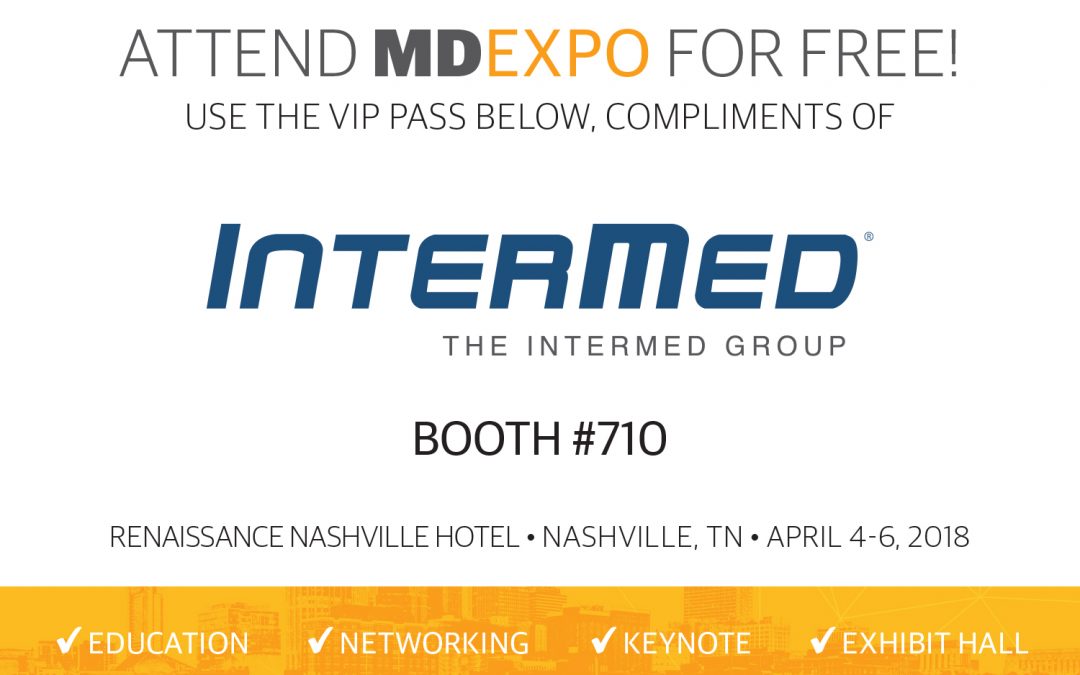 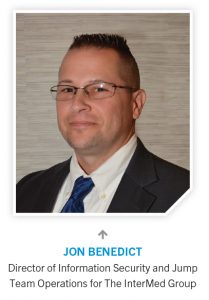 Securing Medical Devices: Where Do We Start?

There is no hotter topic in health care today than securing medical devices. With an electronic health record often fetching prices 10 times that of a credit card number, the motivation is easy enough to understand; it’s money!

The InterMed Group Cuts Ribbon on a New Corporate Campus

The InterMed Group is very pleased to announce it has successfully moved into its new corporate campus in Alachua, Florida. 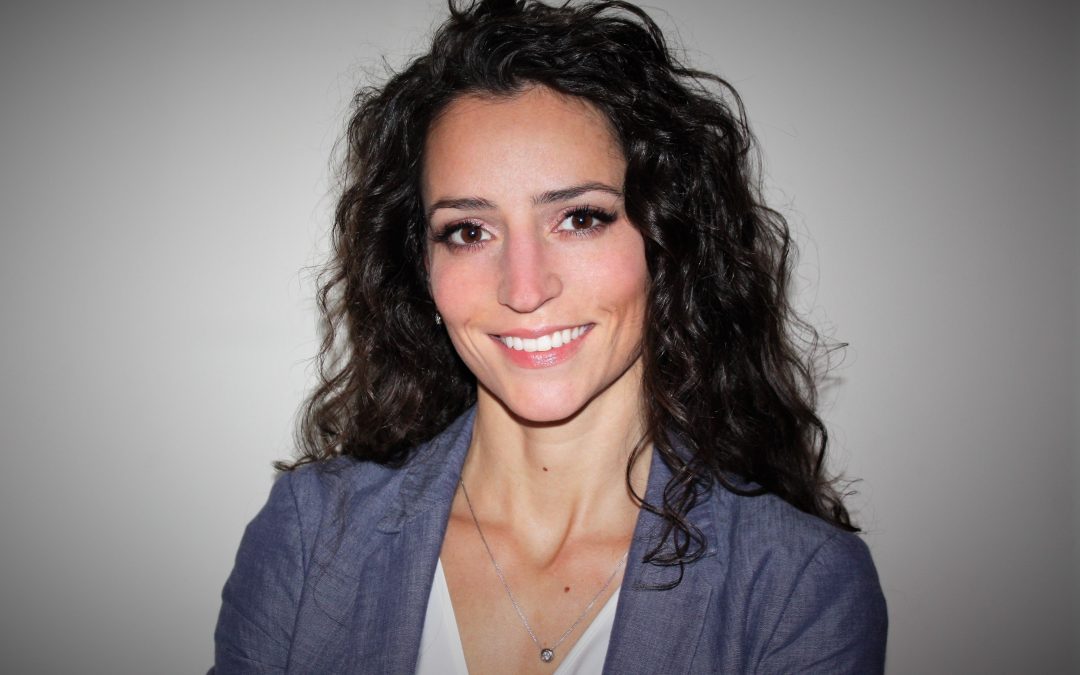 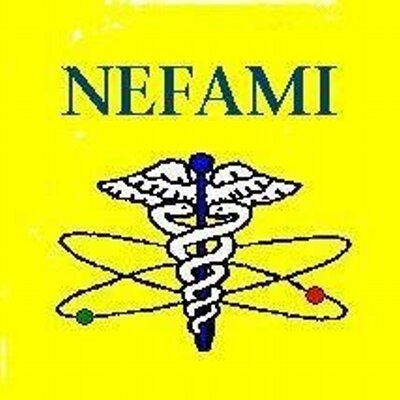 The InterMed Group will be hosting the year’s first Northeast Florida Association for Medical Instrumentation meeting at it’s Alachua, Florida office. The topic for the meeting will focus on cybersecurity in the clinical network and will feature a presentation given by InterMed’s own, Jon Benedict. 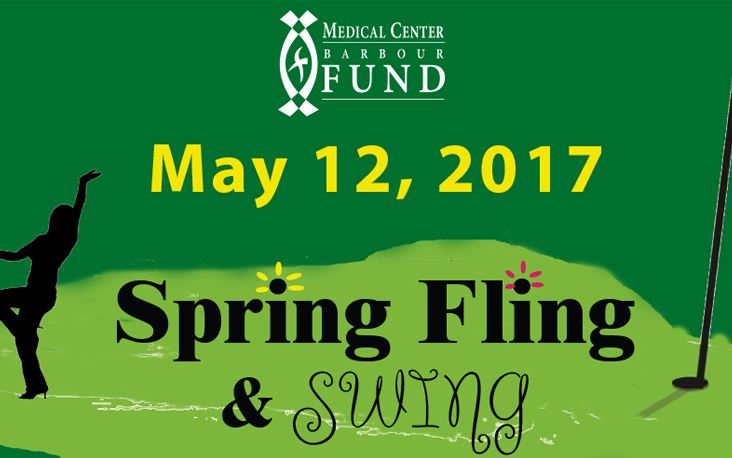 The InterMed Group is proud to support the Southeast Alabama Medical Center Foundation and looks forward to the 2017 Spring Fling Swing this May 12th. Registration below!     Spring Fling... 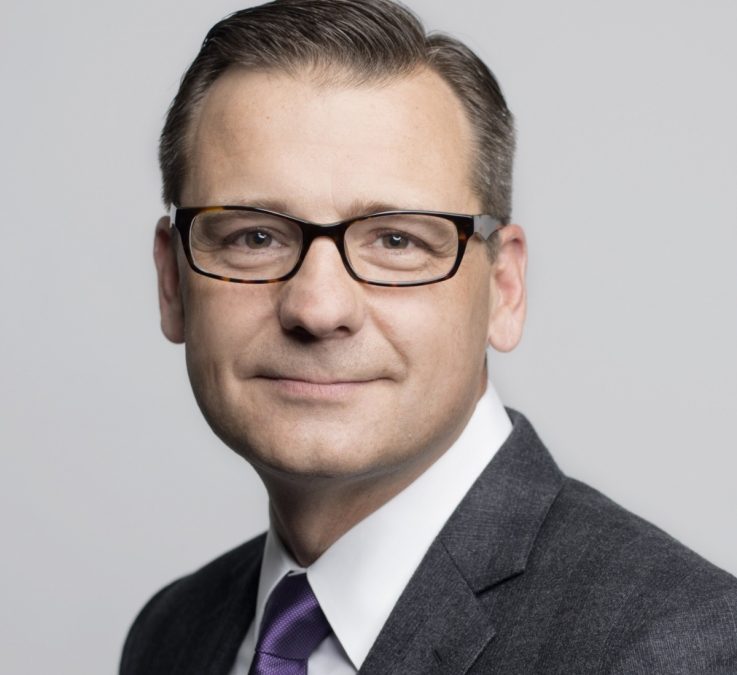 The InterMed Group has announced that Dr. Brian Poplin, president and chief executive officer of Elior North America, has joined the organization as a director for the company’s board. Since April 2015, Poplin has served as president and CEO of the former TrustHouse... 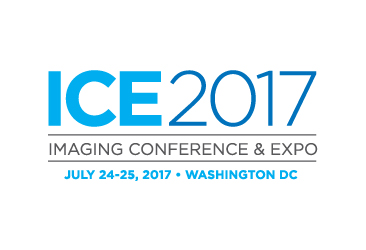 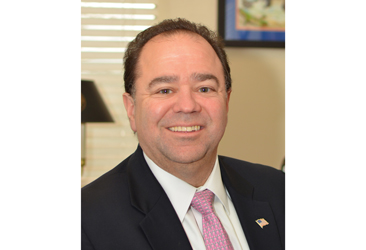 The InterMed Group has announced the hiring of Scott Nudelman as Chief Operating Officer effective immediately. Nudelman will report directly to CEO Rick Staab and will be responsible for all operations including Imaging Services, Biomed Services, Asset Management and Jump Team (including Project Support, Physical Inventories and Cybersecurity Assessments). 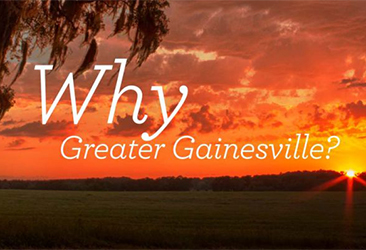 I am fortunate enough to be blessed with the opportunities to travel and experience many different cities and cultures. Having stated my fortunes, I have chosen to live in Gainesville, Florida. The decision is both an educated and emotional choice. 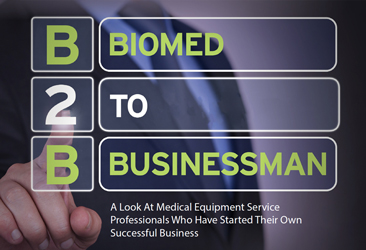 Biomed to Businessman: A Look at Medical Equipment Service Professionals Who Have Started Their Own Successful Business

The notion that these entrepreneurs could simply deliver a better product was a recurring theme when TechNation asked several successful company founders how and why they decided to make the move and become self-employed. 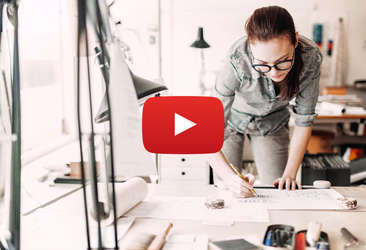 Medical equipment sales, service and training company, interMed, knows that working smarter and harder is the key to thriving. it’s especially crucial in the healthcare field, where companies face regulation, reform and economic uncertainty on a daily basis.

InterMed Biomedical Services Sells and services an extensive array of manufacturers and models of new and used biomedical equipment.

InterMed X-ray of Alachua, which sells and services medical imaging equipment, grew 120 percent in revenue, from $2.5 million to $5.5 million, to rank No. 2,502.